The people of Pankisi Gorge (Georgia) believe that all the important issues of their lives should be solved through the mediation of some superior authority. Altzaney is a woman who mediates between conflicting sides as well as between this and the other world. She is the only woman trusted to take care of the dead. What makes her so authoritative in a totally patriarchal environment and what is the price that she has to pay for it? 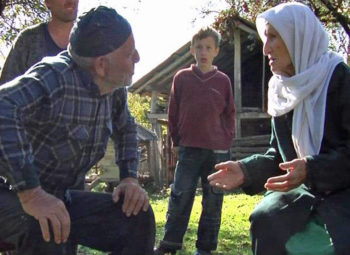