Sommai, a former sex worker from Pattaya in Thailand, came to Denmark 25 years ago to marry Niels. Ever since, she has helped countless women from her village in Thailand marry Danish men, including her niece Kae. Ten years later, we meet all of them again and see what consequences their choices in life have had for themselves and their children. Intimately and attentively, destinies, dreams and needs are woven together in an existential life journey.

Date of the projection:

Location of the projection: Online from 28th August. From 20th August go to online.trentofestival.it, register and discover the cinema program. Streaming starts on August 27 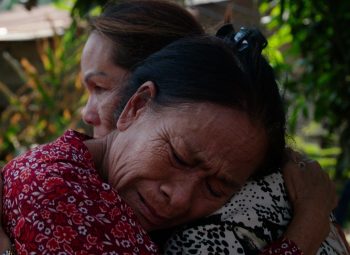 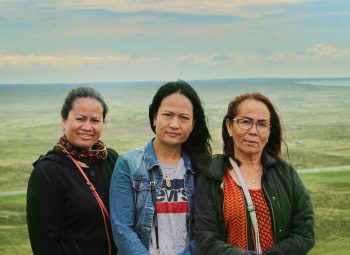 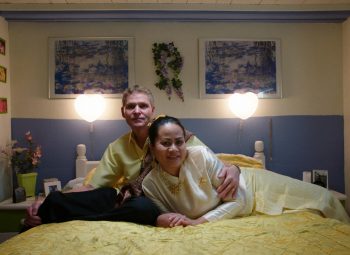 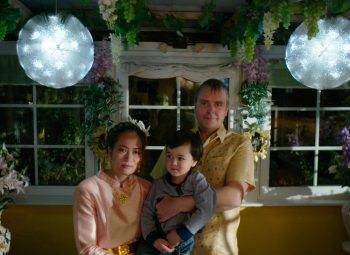 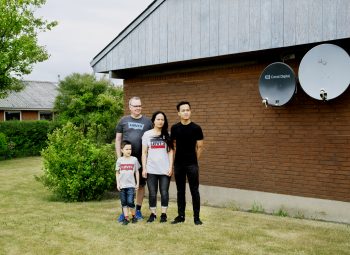 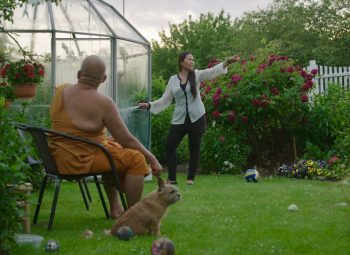 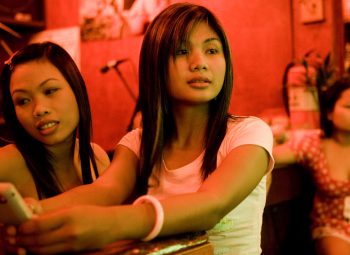 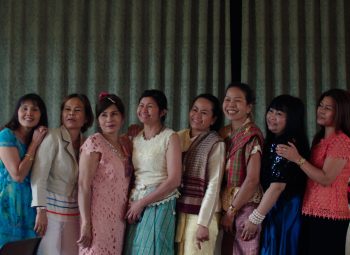