It’s a story about one of the most import­ant moments in everyone’s life. The transfer to an urban environment of several children from the Tundra seen as a rite-de-passage as to the coming of age. The film was made within the frame­work of the “Russia-​​Poland. New Gaze” film-pro­ject. 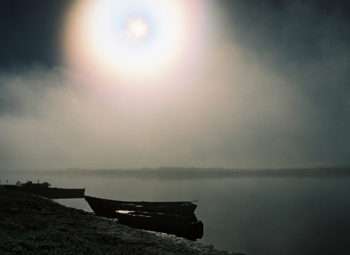