More than 6000 km from Russian capital city, Chukotka peninsula. Enurmino village. The film tells about the modern life of the indigenous peoples of the northeastern coast of Russian Federation. This is a poetical drama devoted to the attempts of Enurmino villagers to save their culture and their own identity for the future. 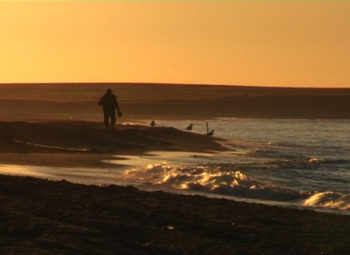