ONE EUROPE OF PEOPLES IN ETHNOGRAPHIC FILM FESTIVALS

Eurorama 10. In its tenth edition, “Eurorama. One Europe of peoples in ethnographic film festivals”, curated by the Museo degli Usi e Costumi della Gente Trentina (Museum of Uses and Customs of the Trentino People), puts forwards once again with its own formula two days of ethnographic films selected among the prize or award-winning ones among the major European festivals of ethnographic film. With characteristic freedom, these works focus upon urgent matters, telling stories directly located on the geographic and social margins of our continent.
The first day’s theme is that of Russia’s cultural heritage: the one of the suburbs of Moscow, with its many ethnic and linguistic minorities; its fatal attraction upon those who come from other countries to seek a wife; those who have gone elsewhere in search of work; and those who continue to confront themselves, after some thirty years, with the symbols of the Soviet Union.
The second day’s films introduce us into the heart of worlds next to us, though little explored, from the slums of our major cities to the Roma villages of the countryside, and help us to better understand the problems of people trying to reach Europe attracted by dreams of a better life or who remains embroiled in the limbo of contradictory European policies as to migrants and refugees. In a year in which Schengen’s agreements are being challenged for the first time, “Eurorama. The Europe of peoples in ethnographic film festival” offers to its audience a unique opportunity to consider issues as urgent as ever through the direct gaze of ethnographic film.

Films of this edition 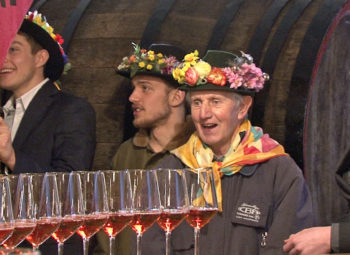 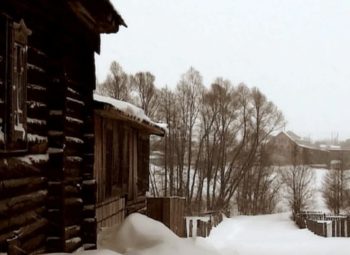 Dreams from the Other Seaside 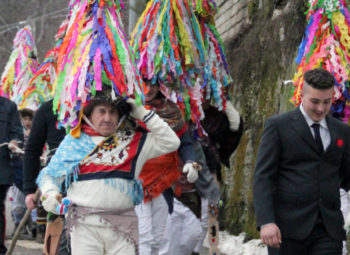 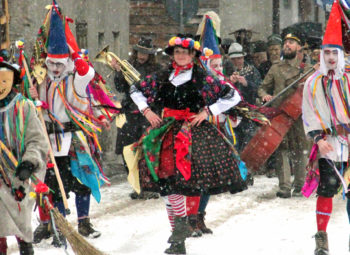 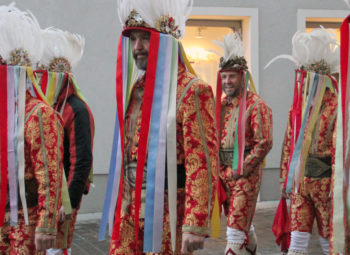 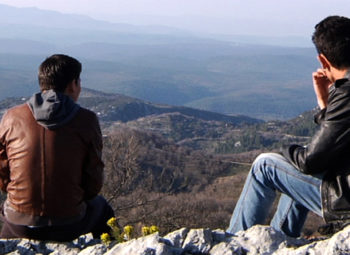 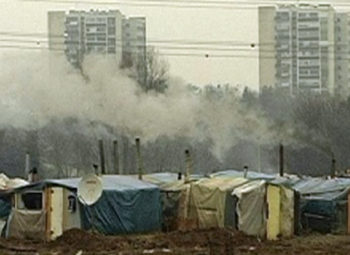 Memories of a Bright Future 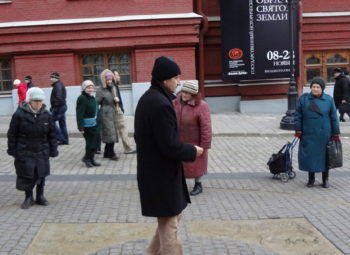 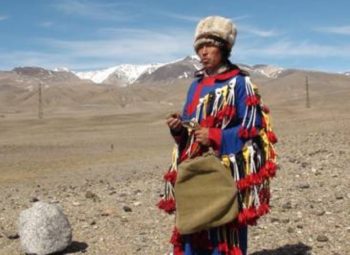 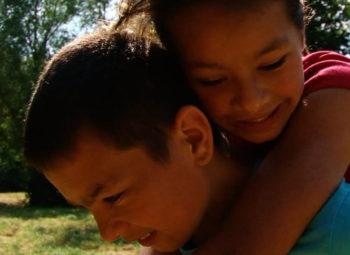 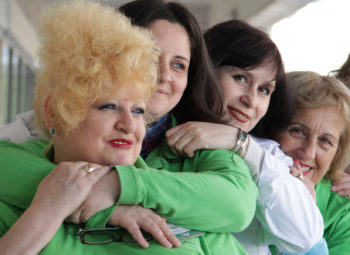 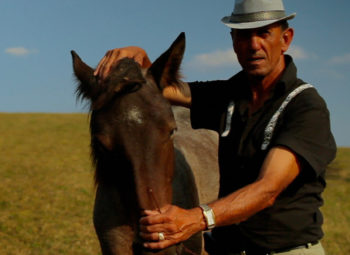 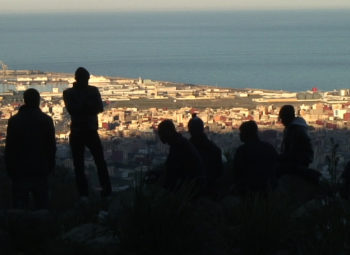 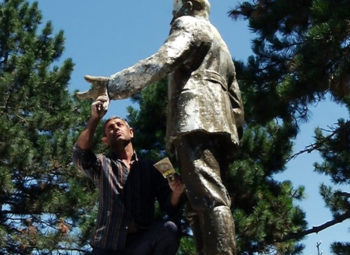